Which Body Sculpting Procedure Should You Try? 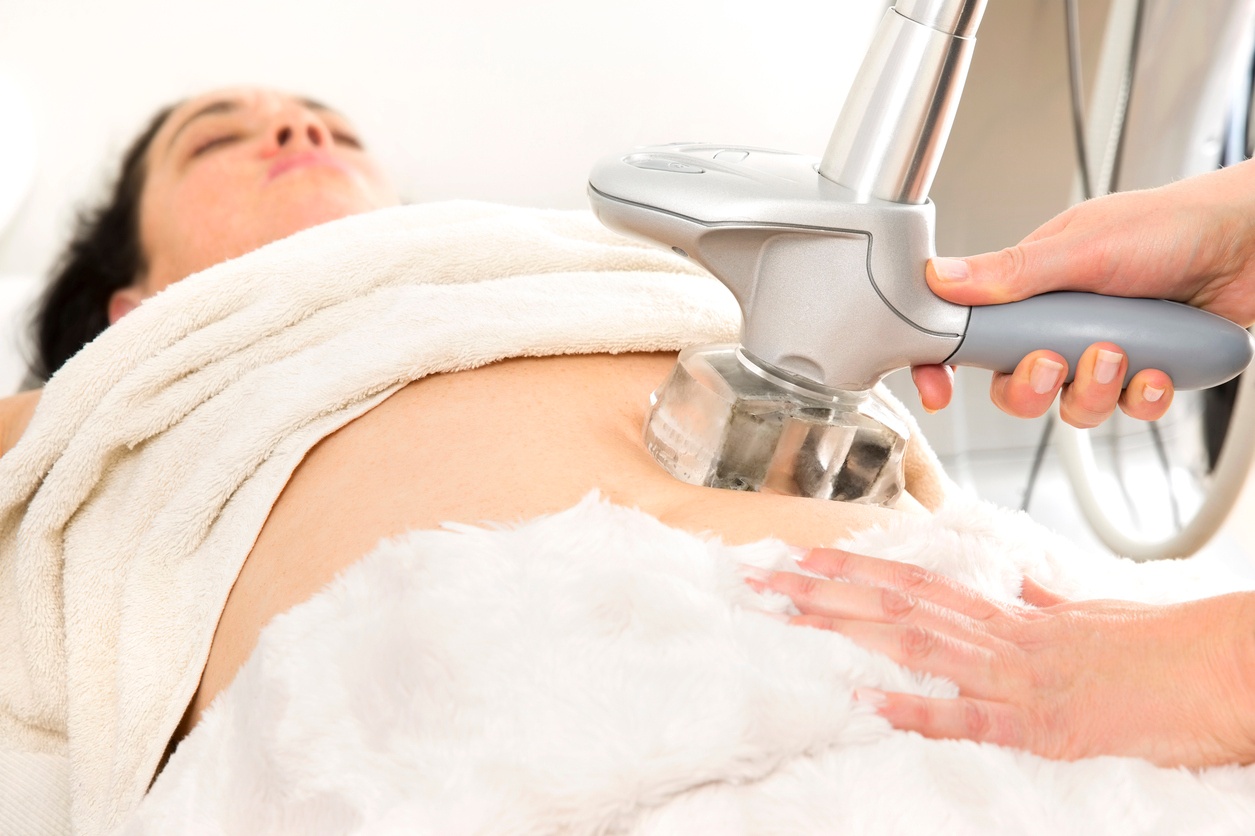 Which Body Sculpting Procedure Should You Try?

Fat destruction procedures have become wildly popular in the last five years, and if you’re in the market for a procedure, there is a good chance you’ve heard of many of them. CoolSculpting, SculpSure, Ultrashape Power, liposuction…to name just a few! But with all of this competing information out there, how do you know which one is the best - and which is the best for you?

We get this question often, and thought it would be useful to provide a side-by-side comparison. We’ve compared a few of the most commonly advertised products here, and discuss which one our medical aesthetician, and team of medical providers, recommends.

At LifeScape, we are incredibly scrutinous about the services and products we offer. We hold ourselves accountable to staying on top of emerging trends and research to identify which solutions are the safest and most effective for our patients. For this reason, we've selected to offer - and highly recommend - the UltraShape Power body sculpting treatment option.

What is UltraShape Power?

UltraShape Power is the first and only FDA-cleared, non-invasive body-shaping procedure that uses focused pulsed ultrasound for selective fat-cell destruction.

There are no procedures on the market like UltraShape Power.

It’s Fast. It’s Painless. And There is No Down Time.

Unlike other fat reduction procedures that use heat or freeze fat, which can be painful and leave unwanted marks on the skin, UltraShape Power is virtually painless and leaves no visible signs of treatment. There’s also no down time! You can hit the doctor's office, and head to your yoga class in a cropped top on the same day. And unlike liposuction, UltraShape Power is non-surgical, which means no incisions, anesthetics, or recovery time.

UltraShape Power leaves you with smooth, contoured results. Patients often see results as quickly as 2 weeks after the first treatment. No wonder UltraShape Power has a RealSelf rating of over 80%.

How is UltraShape Power Different from Other Fat Destruction Procedures - like CoolSculpting?

One of the more popular treatments on the market is CoolSculpting. But CoolSculpting can result in pain, lengthy recovery periods, and even no results!

CoolSculpting can cause some discomfort during the treatment and during recovery. Common complaints are bruising, swelling, nerve numbness/tingling, tissue necrosis, uneven 'lumps and bumps’, demarcations in the treated area, and even flu-like symptoms.

Patients that try CoolSculpting can wait upwards of a few months before they finally see their results. The UltraShape Power dissipates fat cells over a few week period without damaging the surrounding tissue or nerves so you will see a slimmer figure in two to four weeks.

Once the fat cells are destroyed, they are gone for good. But you’re not immune to gaining weight back in surrounding areas. Weight gain after procedures like CoolSculpting and liposuction can result in irregular ridges and lumps. Whereas weight is more evenly distributed with UltraShape Power.

Why You Should Choose UltraShape Power

Many of these procedures have similarities, for example many are now non-invasive with little to no down time. But UltraShape Power sets itself apart from the crowd with its effectiveness.

UltraShape Power is the strongest device on the market destroying more than 10% more fat than competitors on the market.

Are you ready to eliminate that unwanted fat that no amount of crunches or squats can get rid of? It’s time to try UltraShape Power!

Get the body you want by requesting your UltraShape Power Consult today!

How to Treat Fine Lines Under Eyes [8 Expert Tips]

Yesterday, I had a gorgeous new patient come in for her initial consultation with me. Before we even sat down she expressed her concern: “I need...

7 Habits to Super-Charge Your Immune System

At the pinnacle of extreme risk lies extreme opportunity. The novel Coronavirus presents an opportunity for all of us to prepare, and the bedrock...

How to Get Rid of Turkey Neck Without Surgery

If you have started noticing signs of aging on your neck, you’re not alone. Many of us pay so much attention to our face, we tend to neglect other...